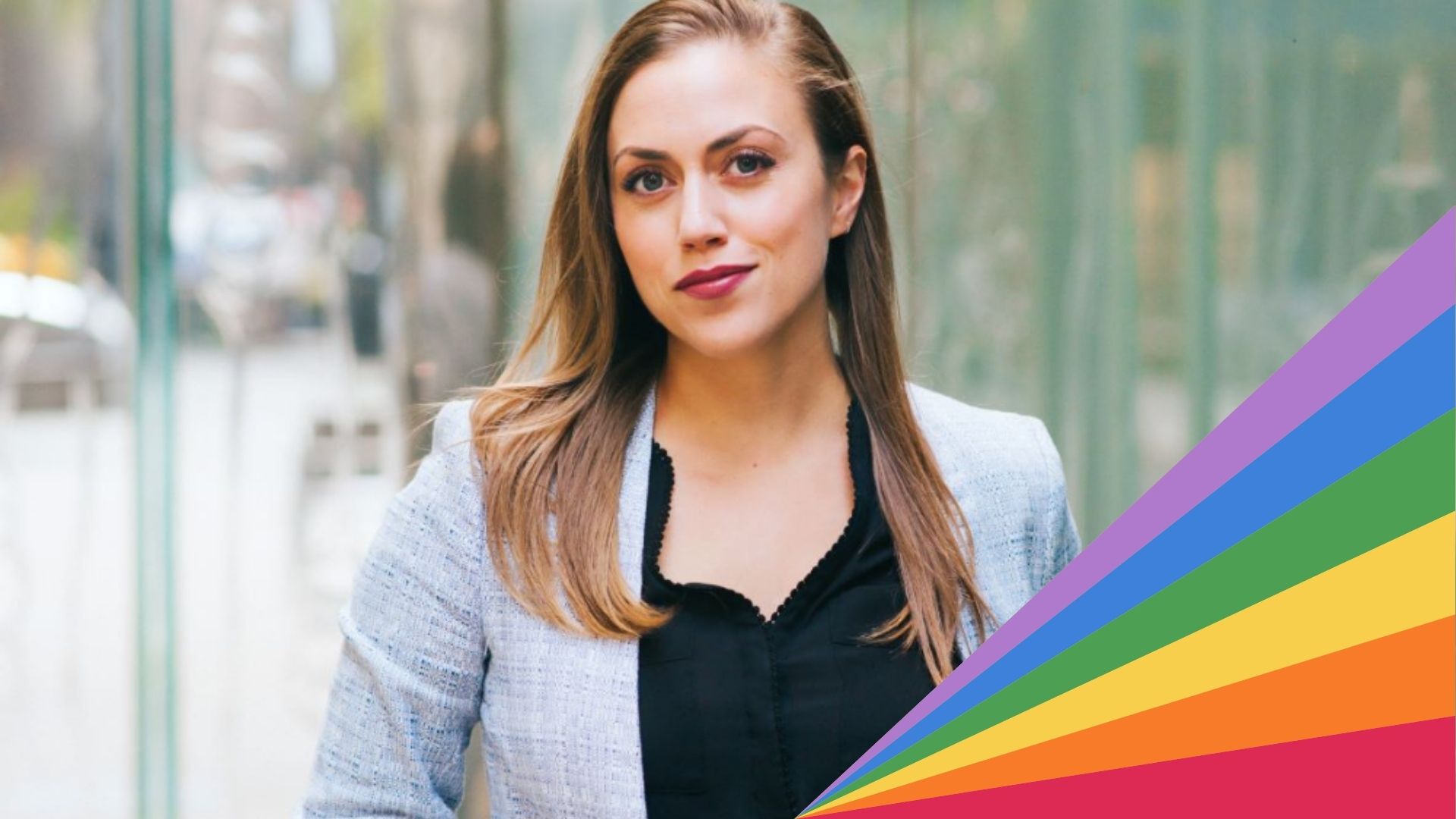 With Pride Month in full swing, businesses and industries across the country are taking the opportunity to celebrate and embrace people who self-identify as LGBTQ2+. But while the community is certainly being recognized as consumers and clients, representation is still thin within the ranks of the financial services industry.

“Usually, clients come to me with a sense of relief,” says Cindy Marques, CFP, the co-founder and CEO of the Toronto-based planning practice MakeCents, who also self-identifies as a member of the community. “They tell me about how they have a very hard time finding an advisor they’re comfortable talking to, where they can feel like they don’t need to hold information back.”

Given that the average age of an advisor in the industry is hovering in the 50s or 60s, Marques says her clients tend to feel a lot of times as if they’re being judged when working with other professionals, who may not be quite as in touch.

While she recognizes some members of the Boomer demographic are open, she notes most advisors of that generation come from a more conservative upbringing that makes it hard for open clients in their 20s and 30s, which is her main clientele, to connect with. That barrier to connection could make clients hesitant to share some lived realities that impact their financial situations.

Many of Marques’s queer clients tend to spend much more on caring for their mental health, for example, as they still have to deal with past trauma of not being accepted or keeping their authentic identities hidden for years. She also believes that among members of the older generation, there remains a stigma around the use of psychotherapy, which could make it difficult to have open discussions about prioritizing the costs of counselling with older advisors.

“I occasionally come across a client who perhaps wasn't raised in a household that was as accepting and so they ended up out of the house earlier on in life,” Marques says. “It puts them in a financial disadvantage, because they had to become independent before they could build up a buffer for themselves.”

A large number of Marques’s clients also have high living expenses because they prefer to live in metropolitan areas, which tend to be more progressive. Some may have the option of moving back to the suburbs or their hometowns that are more affordable, but they still choose to live someplace where they can see and feel at home with others with the same attitudes and lifestyle.

“You can have your community online, but I think part of it is also being able to walk around and see others like you very visibly out there, which is what draws them towards the city,” she says.

While parenthood is a milestone that everyone has to plan for, Marques says family planning is particularly meaningful for same-sex couples who have to shoulder even more expenses from IVF, surrogacy, or paying for adoption, as natural pregnancy isn’t an option. And while Ontario has begun the costs of gender confirming surgery under OHIP for some eligible individuals as of March 1, that still requires a host of assessments and approvals, leaving a vast majority to consider paying out-of-pocket for the chance to feel whole.

Advising and planning for members of the community, Marques says, requires a great deal of empathy and understanding. While they might not necessarily need someone who’s part of the LGBTQ community as their advisor, it’s crucial to work with someone who can speak their language – making sure to confirm the right pronouns, for example, or not labelling everyone in relationships as “husbands” and “wives” – and comes across as non-judgmental. Establishing that trust is critical, Marques emphasises, to make sure all the financial planning bases are covered.

“A client who doesn't feel comfortable talking about their spouse could be leaving a lot of problems on the table,” she says. “If you as a client don't disclose to your advisor that you have a spouse because they’re of the same sex, your advisor can’t help you in terms of your insurance policies, designating them as beneficiaries on registered accounts or on pension plans, your group benefits … all those things that are crucial to financial planning.

“It just boils down to the client being able to get comfortable talking with their advisor, or they risk suffering financially because they miss out on the opportunities for good planning,” Marques says.

New to Canada? 3 Tips to Start Your New Life on Financially Sound Footing

FP Canada: Moving to another country to begin a new life can be difficult, especially if you’re worrying about money. Here’s how to take control. 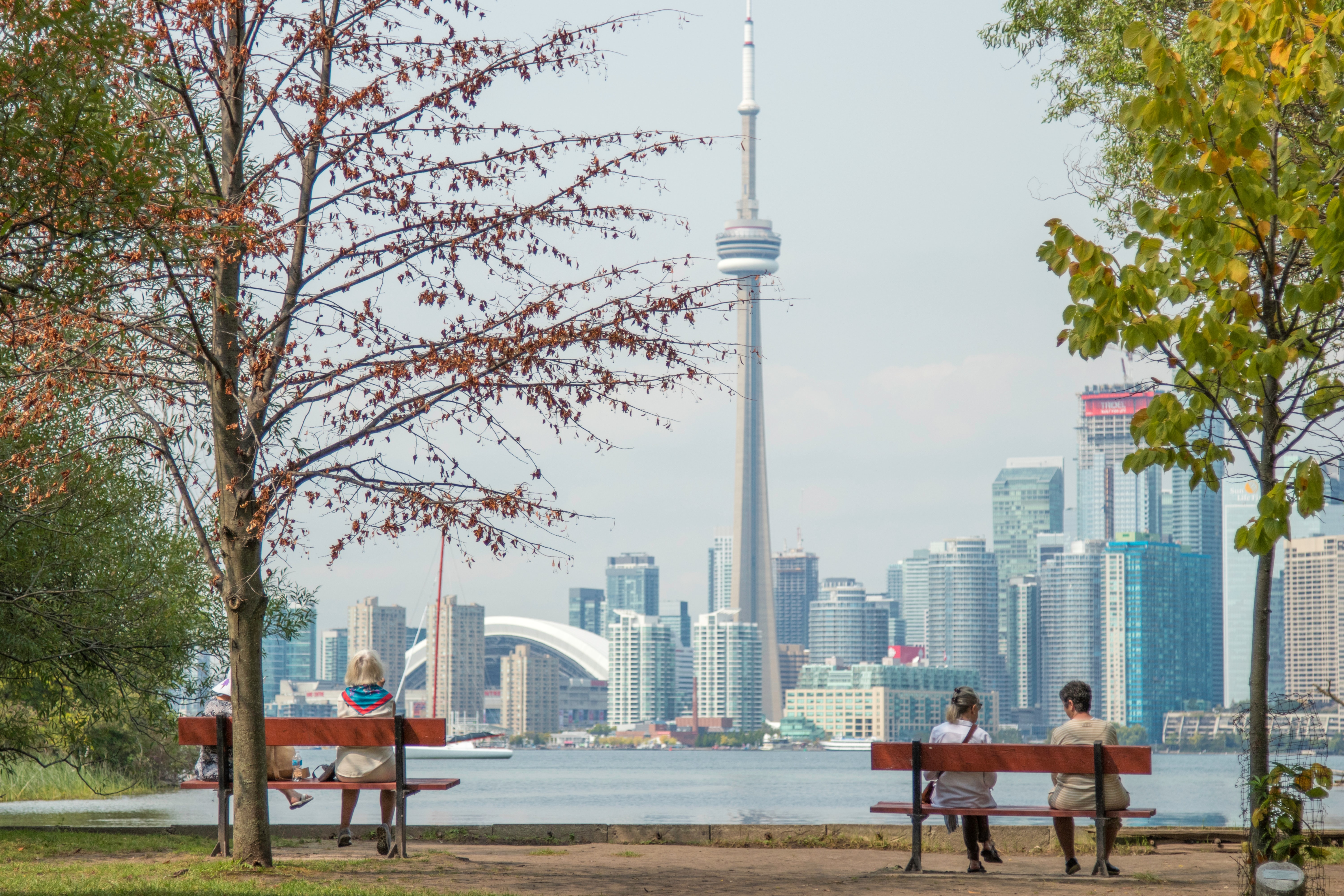